The Creative Stitches and Crafts Show was held just in time for winter! Yesterday it started softly snowing and it continues today. Nothing says crafts like winter :-) Mom and I enjoyed bobbling about, even though the show is mostly aimed at quilters. There was so much fabric, and I managed to resist buying any despite often deep discounts. There were some lovely art quilts on display, including a "Crow Tea Party" that I know Magic Love Crow would like! Fortunately there's a picture on Flickr, as picture taking was not allowed. All the new sewing machines there were amazing, especially the Brother Dreamweaver XE. It lets you trace a drawing right into the machine and get stitching right away. You can design your own stitches too! There was something fascinating about watching it work away - one could easily fire it up and do something else. The cost is prohibitive though - it costs the same as a decent used car. There was a scrapbooking section and a crop corral. Again, I didn't buy anything here as nothing caught my eye. I was really surprised at that. Usually I go a little crazy when it comes to paper. But I did cave and bought two beautiful balls of yarn called "Marble" dyed in blue, purple and green. I want to make something special with it, like a shawl or maybe a hat and scarf set. We'll see! 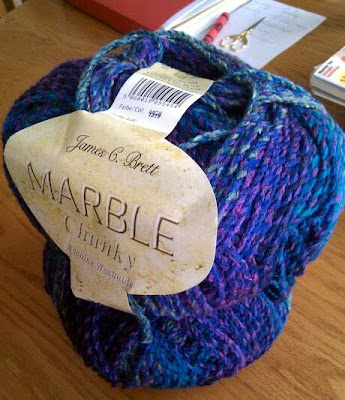 Here's a post that I saved as a draft back in July!


One thing that has always interested me are nice needle tools. It seems a shame to have to make do with cheap plastic bits and bobs. When my great aunt passed away ten years ago, I thought I would find something fun in her old sewing basket. It would seem plastic bits and bobs existed in the 50s too.


Searching online was fruitless. When I did find nice needle tools, they tended to be made from sterling silver and really $$$!


Quite by chance, I found a cool little store called The Stitcher's Muse in Nanaimo. I couldn’t have missed it - because it was conveniently connected to our hotel. It was everything any crafter would want in a store - cozy and packed to the gills with everything for lace tatting to hardanger.


Had I been employed at the time, I would have bought more than the three things below - a magnetic needle holder, a needle case and a mother of pearl embroidery winder. Perhaps it's just as well to have a reason to go again. 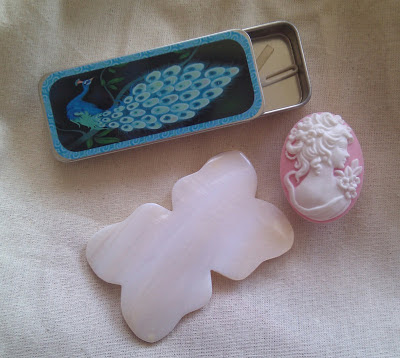 Just testing out the new official Blogger apply - the unofficial one I used to use had ads. Anyhow, I am alive and hope to reconnect with my online friends!

If there's one thing Muffin loves, it's bread. He'll slice through a bread bag in seconds! 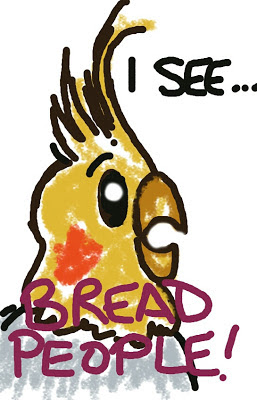